It is very exciting to announce that community philanthropists Tom and Mickie Fox have made a significant gift to the Jewish Federation of Grand Rapids. This gift will allow Federation to continue to provide a variety of outstanding social, cultural, and educational activities that celebrate family, foster health and well-being, embrace tradition, create friendships and expand cultural horizons. Everyone in our Grand Rapids Jewish community will benefit from the generosity of the Tom and Mickie Fox Family.

Philanthropy is not new to Tom and Mickie Fox, they have been active members and supporters of Temple Emanuel and have supported the Grand Rapids Community Foundation, Junior Achievement of Grand Rapids, March of Dimes, Hospice Of Michigan and many Other local organizations. The Foxes are especially noted for their role as champions Of surgical robotics in Grand Rapids, effectively bringing the technology to all three acute care hospitals in the area. 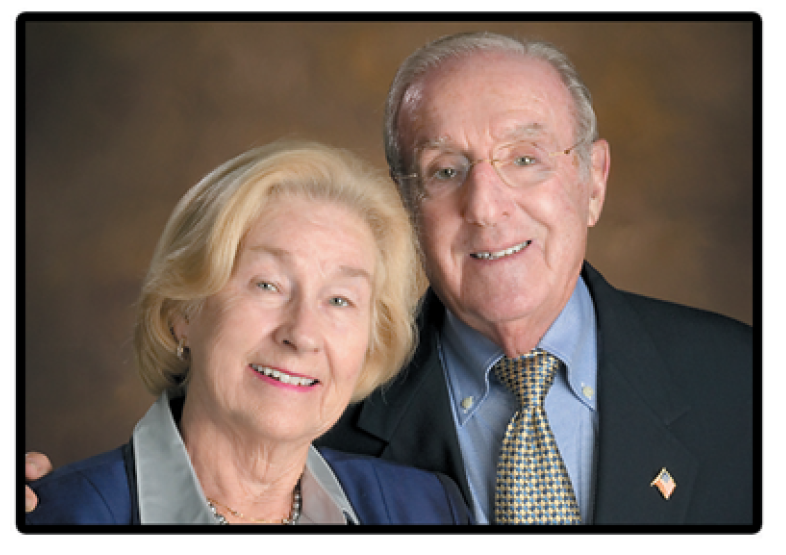